Why is Workers Compensation Important?

Works compensation, or workers comp, is a form of insurance that can be purchased by employers to ensure that they have the ability to cover the cost of one of their employers getting hurt on the job.  Additionally, workers compensation can be purchased by individual employees to cover their wages should they get hurt on the job, although typically they will rely on their employer to have this form of insurance and offer its coverage.

For some it's requred 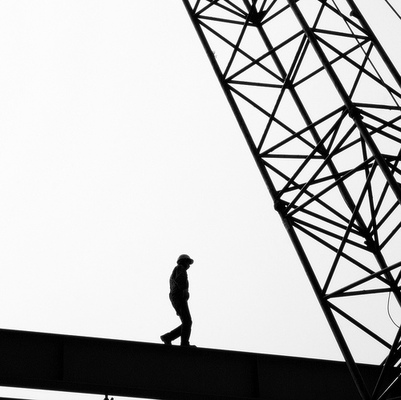 In fact, for some professions a worker’s compensation insurance policy is required by law of employers whose employees work potentially dangerous jobs that could result in injury for the employee.  This means that it is illegal for companies to operate without the provision of workers compensation to offer to employees.

How did Workers Comp begin?

The ideas of workers compensation began in the early part of the twentieth century and arose as a compromise between employers and laborers.  The compromise was that employers would pay in part the medical expenses and lost wages of workers who were injured while on the job in return for employees giving up the right to file lawsuits against their employers for injuries they sustained at the work place.

Return to
« All news
Previous article
‹ The Importance of Getting e...
Next article
A Different Season Means Di... ›

There are no comments yet.